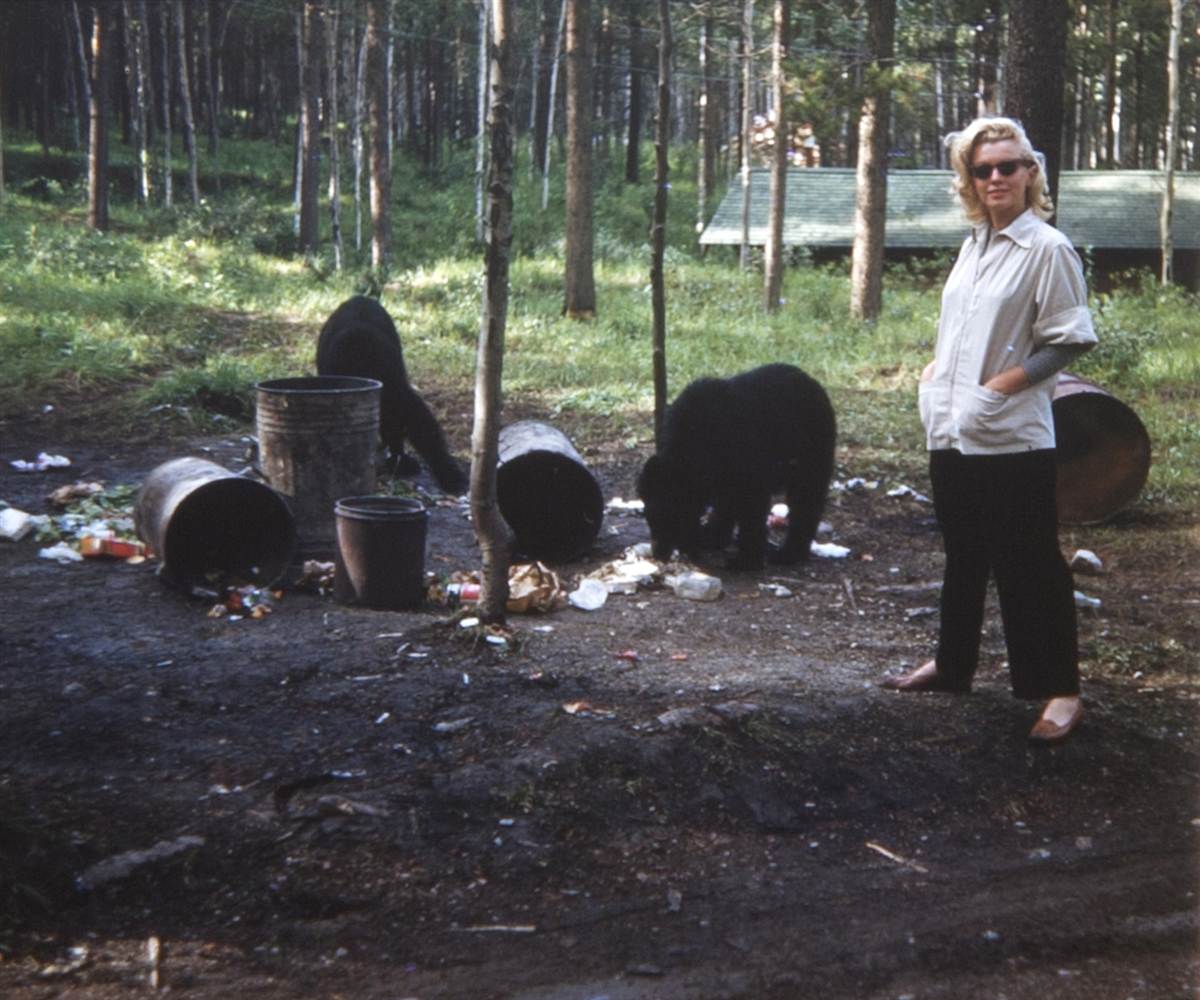 This has happened several times this year already, and it happens whenever new Marilyn photos pop up. Generally I don’t bother with them. Don’t get me wrong, I’m quite a fan of Marilyn Monroe but that doesn’t mean I have time to indulge in Marilyn Mania just due to the sheer amount of it!

I’m a non-obsessed fan. That means I love SOME of her films, I love SOME of her looks (I’m not too in love with post 49 Marilyn’s style, but the 50s and 60s aren’t my bag, so to speak) and I adore her personality and presence. But generally, my obsession tends to go to the great dames of the 20s, 30s and 40s like Ginger Rogers, Jean Harlow and Helen Kane. The Atomic and Jet ages don’t have much to offer me, probably because my head’s not on straight and the Golden Age refuses to let go of me.

That being said, this particular group of photos have an unexpected appeal for me. They were, mostly, taken by her make-up artist Allan “Whitey” Snyder during the 40s, 50s and 60s during costuming, shooting and sessions. There’s some memorabilia, too, but my absolute favorite photos are the more casual on set photos from 1954’s River of No Return.

Casual, every day vintage photos are always appealing to me for many reasons, one of which is the ability to see what people actually wore and how they wore it. I’m much more interested in everyday people and how they looked than Hollywood glamour, no offense to Hollywood!

The auctioned items also contain photos from The Seven Year Itch, Gentlemen Prefer Blondes, The Prince and the Showgirl and even Something’s Got To Give. Here are some of my favorite shots and items: 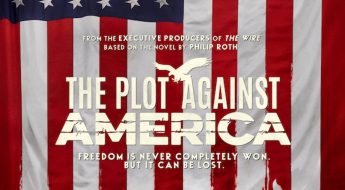 Watchlist: The Plot Against America ( HBO )